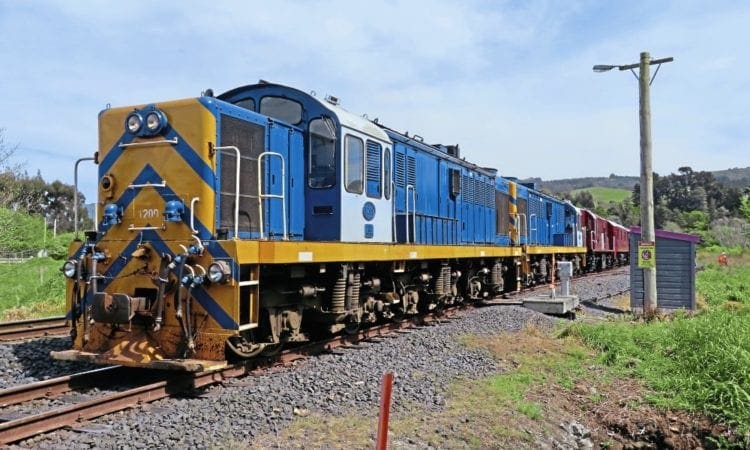 An extensive tour covering many lines on the South Island of New Zealand was operated in October. A good proportion of the lines have no regular passenger services.

The tour was operated by New Zealand main line charter operator Steam Incorporated and ran from Christchurch to Invercargill with visits to some other lines on the way.

The tour was also designed to celebrate 50 years of the former New Zealand Railways DJ diesel locos and these, provided by heritage operator Dunedin Railways (which own seven of the nine operational examples left), were used as pilots on the main line section, plus later in the itinerary on the Taieri Gorge railway.

The DJ Class locos were built in Japan (DJ means Diesel Japan) by Mitsubishi in 1968/69 to replace steam across the South Island of New Zealand.