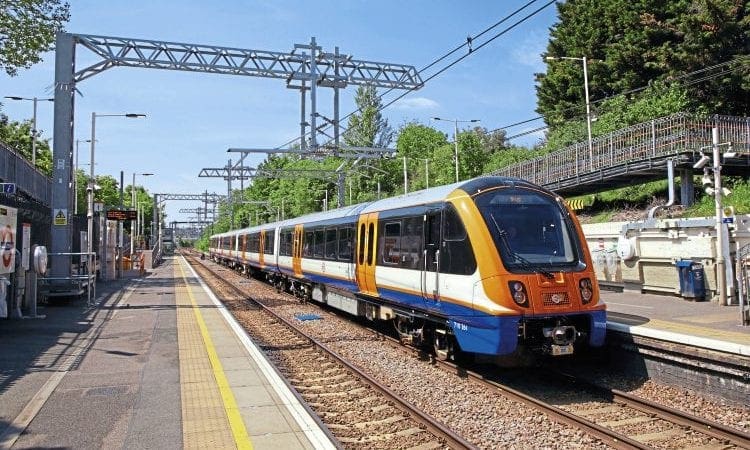 The Gospel Oak to Barking line got the first of its new trains on May 23 when two Class 710 four-car EMUs were launched into service late morning.

The two sets worked two full diagrams the following day. The announcement from Transport for London came with less than 24 hours notice.

The move will be a welcome step for users of the route, who have had to endure a 30-minute rather than 15-minute frequency since mid-March, as well as chronic overcrowding.


Read more in the June 2019 issue of The Railway Magazine – on sale now!