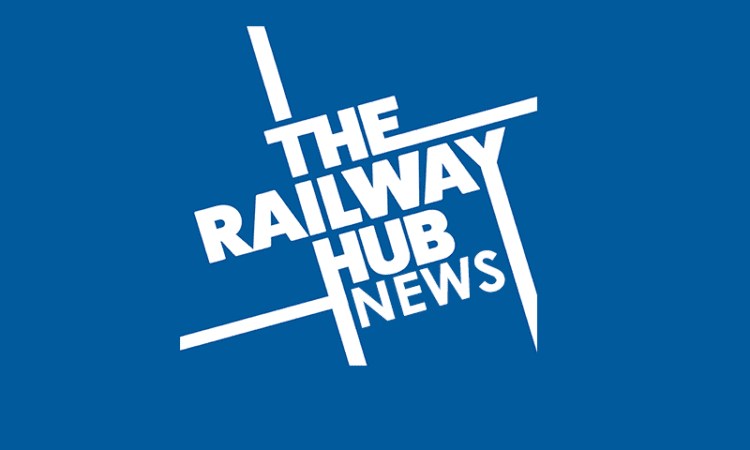 The number of rail passenger journeys in Britain reached a record high in the past year, new figures show.

Last year’s data saw passenger numbers fall for the first time in eight years, down 1.4% – the largest decrease recorded since 1993-94.

The recent boost was driven by journeys in the London and South East sector, which saw growth of 3.9% after falling for two consecutive years.

Journeys using season tickets recorded a fall for the third year in a row, while use of regular tickets increased by 5%, prompted by a 6.9% growth in anytime tickets. Of the four largest passenger operators, who account for more than half of all journeys, only the London Overground network saw a drop in demand.

The fall of 1.7 million is likely to be due to engineering works, the Office of Road and Rail said, as well as the three weekends of closures at Euston station in August and September last year.

Services by Northern were affected by the introduction of new train timetables in May 2018, which saw major disruption for users of the network. Its passenger journeys fell by two million compared with the previous year.

Passenger journeys on Southeastern reached 183 million, an increase of seven million from the previous year and the highest it has reached since 2014-15.

Paul Plummer, chief executive of the Rail Delivery Group, which represents the rail industry, said: “Rail companies are changing and improving today, running thousands of extra services every week so that more people can benefit from taking the train and our communities are better connected.

“The long-term decline in season tickets, despite the continued growth in commuting, shows that the rail fares system needs to change to match how people live and work today. This is why we want to work with Government on proposals to update regulation that would support flexible working.”

Anthony Smith, chief executive of the independent watchdog Transport Focus, said: “This increase in the number of train journeys is good news.

“However, significant, sustained, longer-term investment in the railway must continue in order to build on this, reduce overcrowding and help regain passenger trust. The continued decline in season tickets underlines the need for a radical overhaul of the fares structure. Passengers want a fares system that is simple to use, easy to understand and better value for money.”

Department for Transport minister Andrew Jones said: “It is fantastic to once again see a record number of passengers on our railways, continuing a long-term trend that has seen the number of journeys double in the past 20 years.

“This success has been driven by continued public and private investment.

“We are spending a record £48 billion to modernise our rail network, delivering the significant improvements in performance, punctuality and capacity passengers expect.”