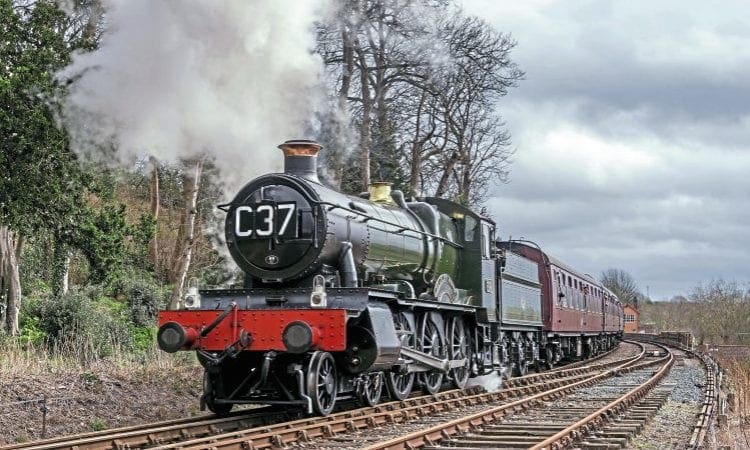 The West Somerset Railway’s (WSR) Minehead shed will offer a flavour of Machynlleth or Aberystwyth in 1950s this summer with no fewer than three Collett ‘Manors’ on shed.

On May 22 the Erlestoke Manor Fund’s 1938-built No. 7802 Bradley Manor moved to Somerset from its Severn Valley Railway home, and is expected to stay until at least October.

It will join classmate No. 7828 Odney Manor initially, with No. 7822 Foxcote Manor making up the Cambrian trio once its overhaul has been completed at Tyseley Locomotive Works.

No. 7802’s move is part of a reciprocal agreement that resulted in WSR-based ‘Modified Hall’ No. 6960 Raveningham Hall returning to the Severn Valley, the line it called home from 1977 to 1995.