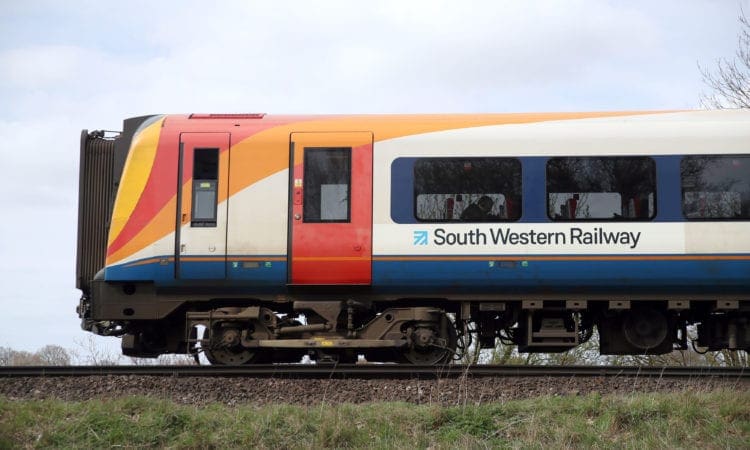 Rail workers were said to be “solidly supporting” the fourth day of strikes in a bitter dispute over guards on trains, with the threat of further action if the row is not resolved.

Members of the Rail, Maritime and Transport union (RMT) on South Western Railway (SWR) will stay on strike until Saturday evening.

The walkout led to widespread disruption to SWR services, including busy commuter routes into London Waterloo. The union has accused SWR of doing nothing to resolve the dispute.

RMT general secretary Mick Cash said: “Our members on SWR have once again proved their resilience and determination throughout this week’s action and it’s now time for the company to get out of the bunker, stop stalling and start talking seriously with the this trade union about
safe methods of operation that respect the crucial role of the guard on their trains.

“I am making it clear that if we have to put on further action in the cause of rail safety then that is what we will do.

“The ball is in the company’s court and it’s about time they started putting the safety of the travelling public before their own private profits.”