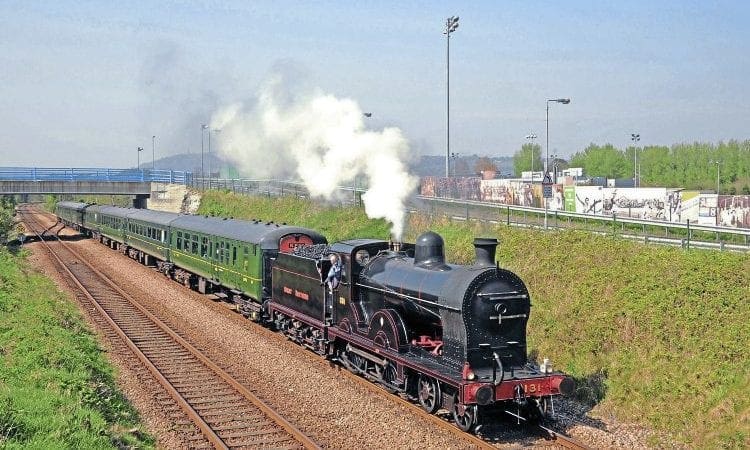 A series of braking trials for the RPSI’s Great Northern Railway (Ireland) ‘Q’ 4-4-0 No. 131 were completed during the early hours of April 7, which could clear the loco for 70mph running in Northern Ireland.

The tests took place on the Antrim line, near Templepatrick, where the loco and train of Mk2 stock was accelerated to speeds of 70mph and braked while having its performance recorded by on-train equipment.

The resulting data subsequently went to Translink for analysis, but at the time of writing in early May the RPSI had not heard whether 70mph running had been cleared. If No. 131 is successful, it will be the first of the RPSI’s operational fleet to be cleared for 70mph.