Readers are likely to be familiar with the work of the Railway Children charity in India and East Africa, helping and supporting vulnerable youngsters. Lesser known is the fact the charity now provides vital support for children in the UK under its Safeguarding on Transport programme. And this month a special RM charter will be raising money to support the organisation that is dedicated to the welfare of young people at risk in and around our railways.

IN CELEBRATION of the 120th anniversary of The Railway Magazine, the publication is chartering a special train on Saturday, October 7.

The exclusive charter train will run from Euston to Glasgow and, as well as celebrating the publication’s 120 years, will also commemorate the golden jubilee of the Class 50s and the diamond jubilee of the ‘Caledonian’ express.

All proceeds raised from this once-in-a-lifetime rail tour will be going towards the Railway Children charity’s pioneering Safeguarding on Transport (ST) programme.

The initiative was launched in 2015 by Railway Children – a charity that supports children who run away from home or are forced to leave because of poverty, violence or neglect – in close partnership with British Transport Police (BTP) and the rail industry to make the UK railway network a safer place for vulnerable children. 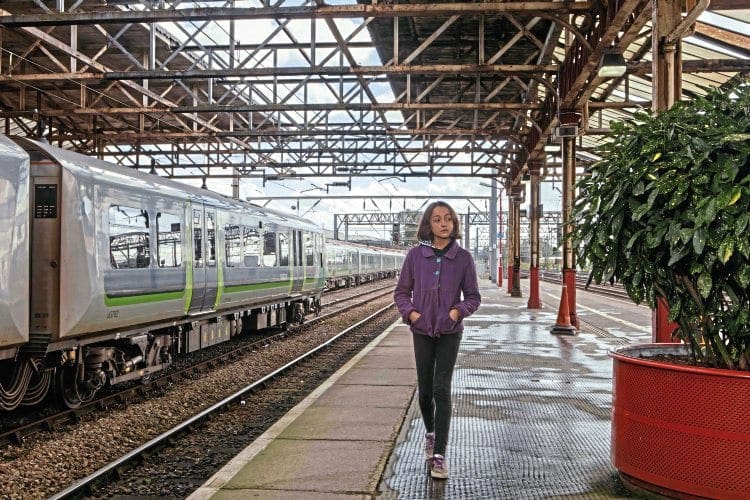 According to Railway Children, a child runs away from home every five minutes in the UK, and it is estimated 16,500 children are at risk of sexual exploitation every year.

Latest figures from BTP show its officers handled nearly 5,000 child safeguarding incidents in 2016, of which 1,620 (or 33%) were children who had run away or gone missing. 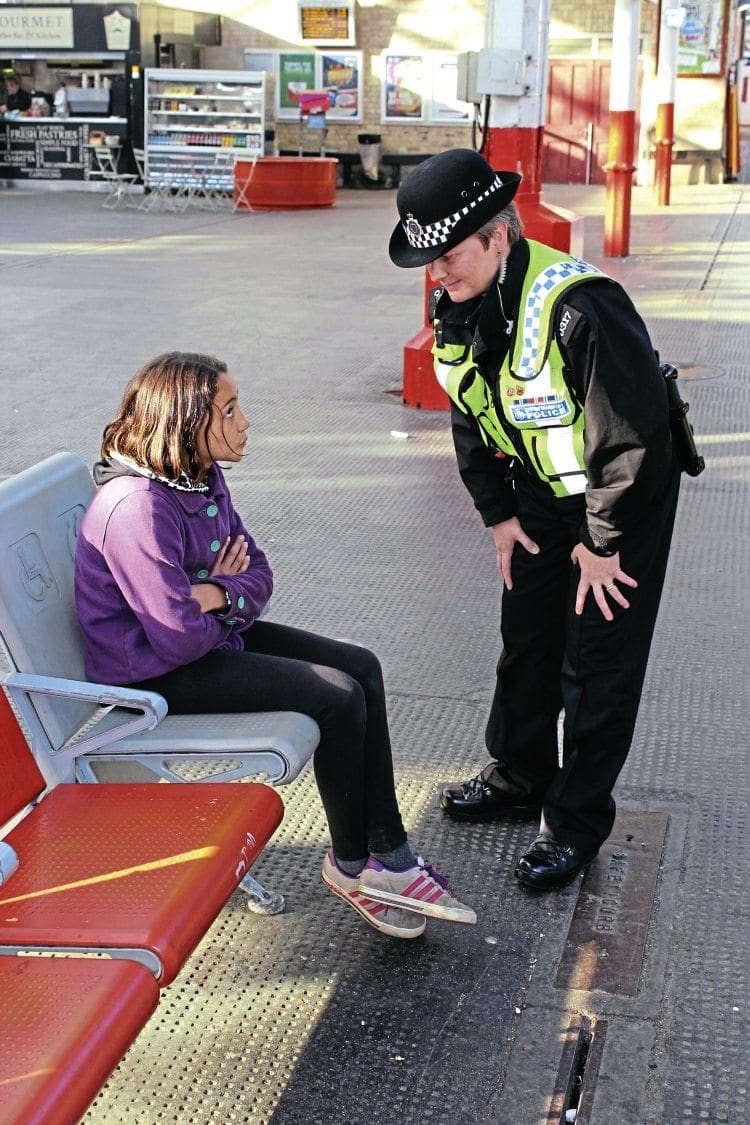 A report published in 2014 by Parliament’s Transport Select Committee also added momentum to the initiative, after recommending BTP should be brought in line with other police forces, which set targets to assess how well they support vulnerable children.

Since then, Railway Children has been working with BTP, operating companies and other charities to ensure incidents are reported and the right support is made available at the right time for 16 and 17 year olds.

Read more in the October issue of RM – on sale now!