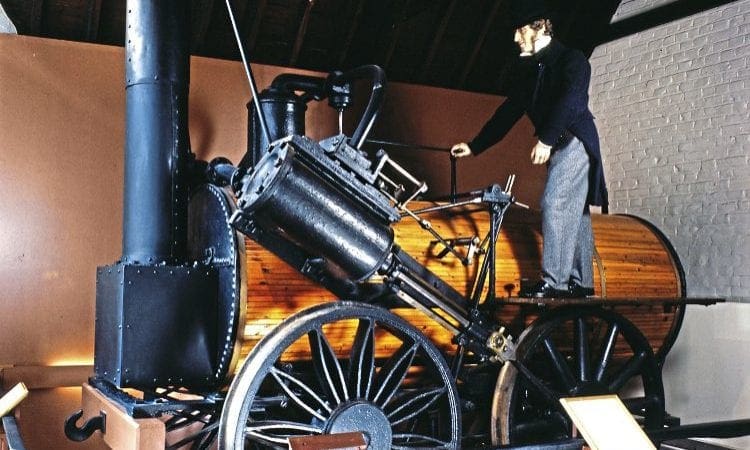 Canterbury & Whitstable Railway (C&WR) 0-4-0 Invicta left its long-term home in the city of Canterbury on June 16 to become the star exhibit in the Whitstable Community Museum and Gallery.

The veteran locomotive was constructed in 1829 at Robert Stephenson & Co’s Forth Street works in Newcastle immediately after the world-famous Rocket.

On arrival in Whitstable it was gingerly craned over a string of rooftops and lowered into its new home, some 189 years after it first arrived in the coastal town.

Invicta has been joined in its new home by a stationary winding engine, which was also built by Robert Stephenson for the C&WR, and used to cable-haul trains at Clowes Wood.