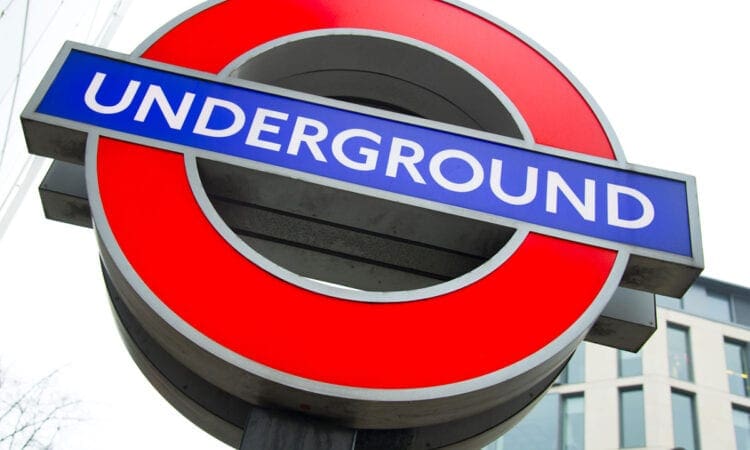 Transport for London (TfL) has secured another short-term extension of its Government bailout as negotiations on a longer deal continue, the authority announced.

The latest agreement involves an additional £65 million plus a top-up grant based on passenger revenue, ensuring the continuation of public transport in the capital until May 28.

It is based on the same terms as the previous deal reached on March 22, which was due to expire on Tuesday.

The collapse in passenger numbers during the coronavirus pandemic has decimated TfL’s finances, leading it to require Government funding to keep services running.

A TfL spokesman said: “We continue to discuss our funding requirements with the Government and hope these discussions can be concluded successfully soon, to enable a strong and robust recovery from the pandemic.

“We have today agreed with the Government that our existing funding agreement will be extended until Friday May 28 so that these constructive discussions can be concluded.”

Transport Secretary Grant Shapps said: “The Government has repeatedly shown that it is committed to supporting the running of essential services across the capital with over £3 billion emergency funding provided since the start of the pandemic.

“Support for London needs to be balanced with the national recovery and ensure fairness and value for money for the taxpayer.

“The Government will continue to work with TfL and the mayor so TfL can be financially sustainable as soon as possible.”

He added: “We need the Government to stop using London transport as a political football, and guarantee it the long-term funding it needs as we move out of lockdown.”

The latest DfT figures show passenger numbers on TfL’s Tube and bus services last week were at 35% and 60% of pre-pandemic levels respectively.

TfL insists it was on the path to achieving an unprecedented level of financial self-sufficiency until the pandemic significantly reduced its fares revenue.