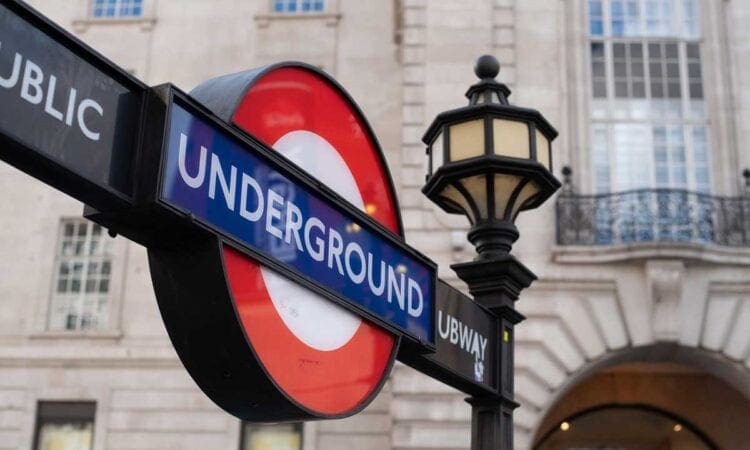 Transport for London (TfL) has agreed a third Government bailout to keep services running amid the collapse in demand for travel during the pandemic.

The Department for Transport said the latest package is worth £1.08 billion and runs until December 11.

London Mayor Sadiq Khan, who chairs TfL, said it is “not the deal we wanted” but it ensures “we can continue to run vital transport services at this crucial time for our city”.

He added: “We have successfully managed to see off the worst of the conditions the Government wanted to impose on London, which would not only have required huge cuts to transport services equivalent to cancelling one in five bus routes or closing a Tube line, but would have hampered London’s economic recovery as well as the national recovery.”

Prime Minister Boris Johnson has accused Mr Khan – his successor as London mayor – of “blowing” TfL’s finances through an “irresponsible” policy of freezing some fares.

But TfL insists it was on the path to achieving an unprecedented level of financial self-sufficiency until the pandemic significantly reduced its fares revenue.

The DfT said Mr Khan has also committed to “review TfL’s generous pensions scheme” and “make progress” towards running driverless trains with an “on-board attendant” on at least one London Underground line.

The package brings Government support for TfL since March 2020 to more than £4 billion.

Transport Secretary Grant Shapps said: “This £1.08 billion financial package will support London and its transport network through the pandemic, and ensure it is a modern, efficient and viable network for the future.

“Throughout this process the Government has maintained that these support packages must be fair to taxpayers across the UK and on the condition that action is taken to put TfL on the path to long-term financial sustainability.

“As part of today’s settlement, the mayor has agreed to further measures that will help ensure that.”

Mick Lynch, general secretary of the Rail, Maritime and Transport (RMT), warned that its members will take “London-wide industrial action if necessary” to resist the “disgraceful stitch up of a deal”.

He said: “It is completely unacceptable for transport workers who have risked and in some cases tragically lost their lives to now be asked to pay this political price for the coronavirus.

“Attacks on workers’ pensions are wholly unacceptable while driverless trains are unwanted, unaffordable and unsafe.

“With funding only lasting until December, London is being held to ransom with a gun to its head rather than being given the long-term, stable funding deal that is necessary to rebuild the economy as we move out of lockdown.”