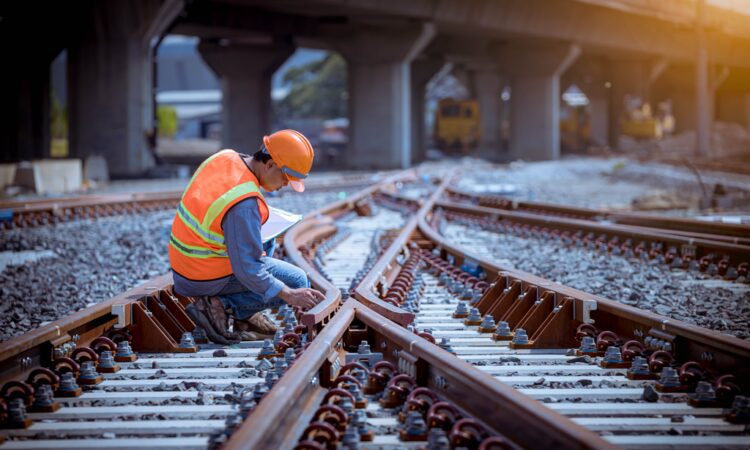 Companies will still face staff shortages and lost revenue because of the number of workers having to self-isolate despite emergency measures to ease the crisis, industry leaders are warning.

The Government has announced plans to allow firms in sectors including transport, energy, local councils and digital infrastructure to deploy the daily testing of workers as an alternative to self-isolation.

Firms will have to apply, with the expectation that Government departments will now be inundated with requests.

Rail unions say train services will be reduced from next week because of staff shortages, which they warn could lead to overcrowding.

Mick Lynch, general secretary of the Rail, Maritime and Transport union, told the PA news agency: “There is a real danger of a headlong rush into these new measures driven by this inept government which could make a bad situation even worse.

“We are already hearing of planned reductions to rail services next week due to staff shortages.

“Before any implementation of new procedures, employers need to produce proper risk assessments agreed with the union that consider and control the enhanced risks to all staff and ensure that the principle objective of workplace safety is maintained and fully enforced.”

Hannah Essex, co-executive director of the British Chambers of Commerce, said: “While the announcement of a process which may exempt select critical workers from self-isolation in England will be a relief to some businesses, it will leave many more still facing critical staff shortages and lost revenue as the number of people being asked to isolate remains high.

“Nearly half of the businesses we surveyed this week have had staff either off sick with Covid or self-isolating in the past two weeks.

“Businesses want to play their part in stopping the spread of the virus while at the same time striving to revive their business after 16 months of disruption and closures.

“Pilot schemes for ‘test to release’ options have been running for some time now and we would urge the Government to immediately bring forward the results of those test schemes and set out how this could be used to enable more double-vaccinated people to avoid self-isolation beyond this narrow group of critical workers.

“Government departments are likely to face large volumes of requests for exemptions in the coming days.

“They must live up to their commitment to responding quickly to requests and provide clear and precise guidance as to what individuals and businesses should do, for example with regards to testing.”

A survey of 1,300 adults by jobs site CV-Library found two out of five workers know someone who has been unable to return to work because they have had to self-isolate this week.

Most isolation cases were as a result of being notified via the Covid-19 app.

Lee Biggins, chief executive of CV-Library, said: “Keeping staff safe should be the highest priority for employers across the country. However, such huge disruptions to staffing will cause countless problems for the recovery of the UK economy.

“Many businesses will have to reduce operating hours – or in some cases, close – as capacity will be lower, hindering a much-needed recovery over the summer.”

Richard Burge, chief executive of the London Chamber of Commerce, said: “This measure will be helpful to many businesses, but many others could be hamstrung by staff shortages, particularly at a time when sectors like hospitality and the night-time economy in London face significant recruitment worries.

“The Government should look at replacing the requirement to self-isolate with mandatory daily testing for anyone notified by NHS Test and Trace.

“Ministers should be taking account of the effectiveness of daily testing where it is already being applied and considering rolling this out to support businesses’ ability to function and recover.”