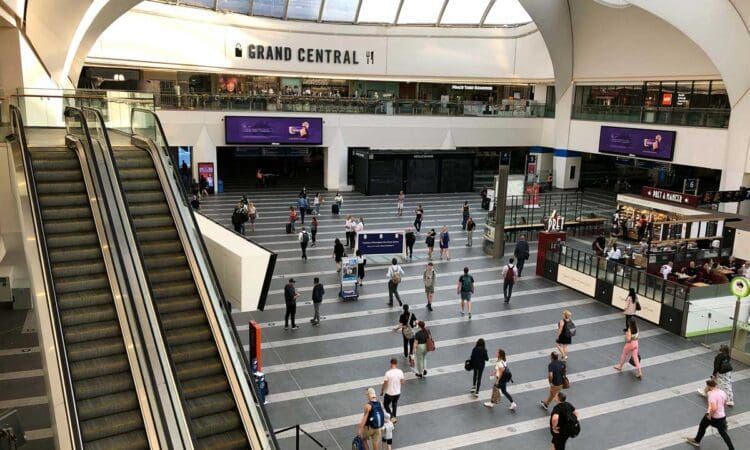 Transport usage has reached some of the highest weekday levels of the pandemic following the end of the summer holiday period and the return of schools.

New provisional figures show usage of mainline trains was at 60%, but the Department for Transport said this is an underestimate. In London, Tube and bus use was at 50% and 71% respectively.

Public transport campaigners have urged the Government to encourage more people to return to buses and trains rather than cars to prevent road congestion and help tackle climate change.

Elsewhere, the amount of traffic on Britain’s roads on Monday was at 100% of what it was before the coronavirus crisis, Department for Transport figures show.

Demand for buses outside London was at a record 69% of pre-virus levels.

This is up from 58% on August 23, which was the previous Monday that was not a bank holiday.