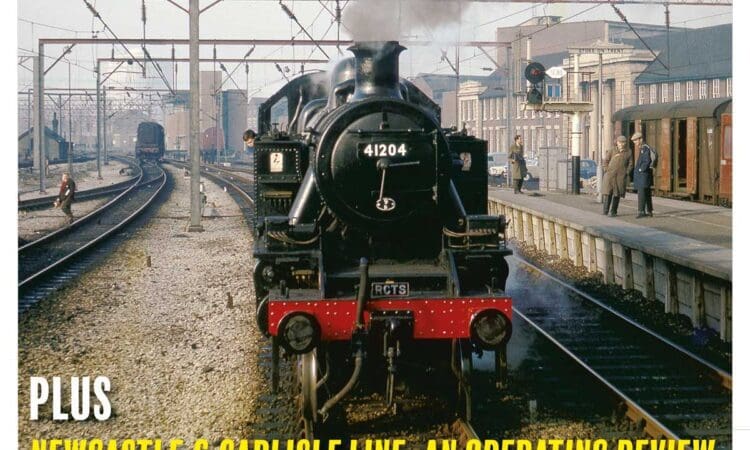 Packed with fully illustrated articles, Steam Days also covers the history of the railways of Great Britain from the early days of the 1800s through to the end of steam on British Railways in August 1968. The brand new October edition of Steam Days includes:

From Glasgow (St Enoch) station we take in the Greenock Princes Pier line, the route through Corkerhill, the Glasgow & Paisley Joint line (G&SWR and Caledonian) and the Paisley & Renfrew Railway.

Travels with the Ivatt tanks

The Border Railway: An operating review

While offering an overview of goods operations on the Newcastle & Carlisle line in the early 1950s, Swedebasher’ covers long-distance and branch passenger traffic before the advent of dieselisation.

Click here to order your copy of Steam Days magazine.