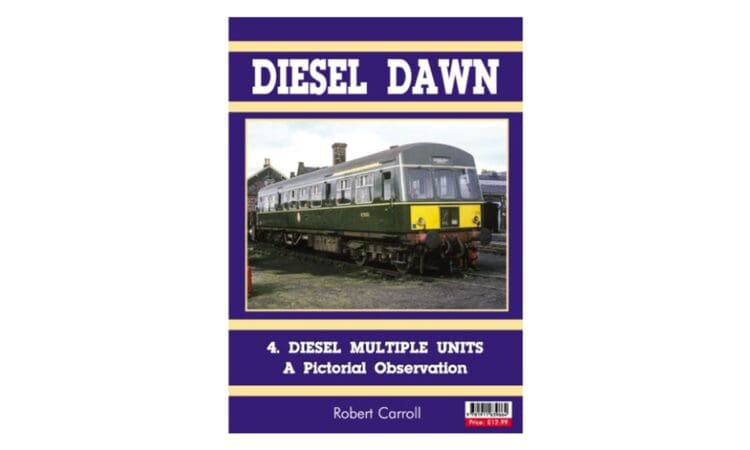 This account is intended to give an overview of the types of first-generation Diesel Multiple Unit (DMU) trains and railbuses that could be seen on BR from the 1950s to the 1980s.

Their widespread introduction across the country came to be one of the great pillars of the modernisation of Britain’s railways throughout the 1950s and 1960s.

Put into service in a number of ‘schemes’ (each scheme covering part of the country) the new trains – bright, shiny and modern with wonderful panoramic views – replaced thousands of steam engines.

For decades they dominated the railway passenger scene, becoming so commonplace as to go almost unnoticed as memories of steam faded.

The first generation Diesel Multiple Units were descended from the pioneering work of the Great Western Railway between the wars which, in conjunction with the firm AEC, introduced a fleet of railcars.

The first BR DMUs had entered service in 1954 and took the operating scene by storm. Their rapid construction and deployment was driven by an attempt not only to modernise but to reduce operating costs.

Diesel Dawn 4 by Robert Carroll is available to order for £12.99 from www.classicmagazines.co.uk

Classic Magazines has an extensive library of Railway magazines and books covering everything from the pioneering days of the early railways to the golden age of steam, the devastating Beeching cuts, the British Rail days, preservation and the ongoing story of modern diesel and electrics. Visit the website today to see the full library!