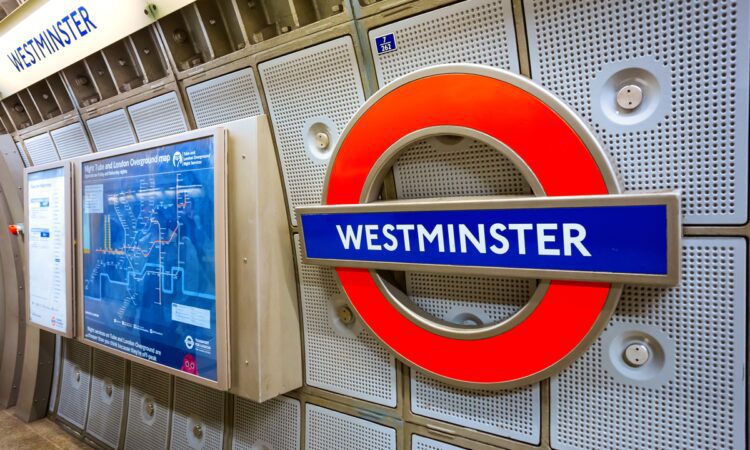 Westminster underground station has reopened following the evacuation of around 100 tube passengers due to billowing smoke coming from an electrical room.

Six fire engines and around 40 firefighters were called to the incident at Westminster Station on Bridge Street in Westminster around 11:30 am on Tuesday.

The report says there was a large amount of smoke coming from an electrical room within the basement of the station. Passengers within the station began evacuating before London Fire Brigade’s arrival.

Firefighters are currently investigating a large amount of smoke coming from an electrical room within the basement of the station. https://t.co/orvMZV9U6M pic.twitter.com/So1pXbk7LG

The firefighters were able to get the incident under control by 12:49 am, about 80 minutes after the initial report of the smoke.

Eye-witnesses reported several hoses being taken into the station by the London Fire Brigade and Police vans were also at the scene.

At this time the cause of the fire is unknown and will be investigated further by the London Fire Brigade.