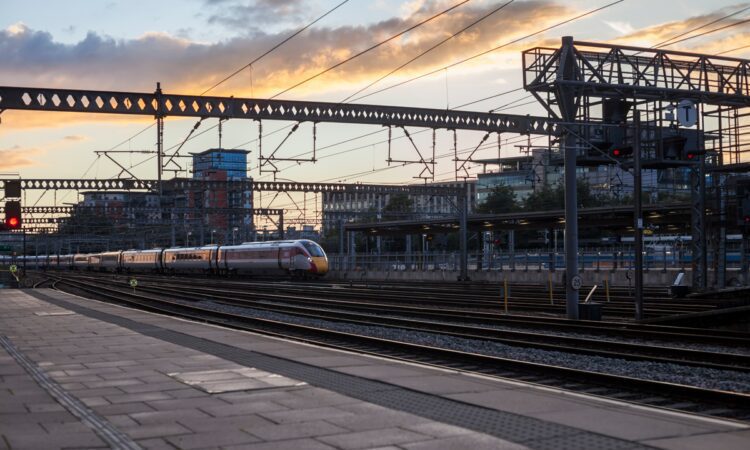 Good roads and trains are a “supreme leveller-upper”, the Prime Minister has said.

In his keynote speech at the Conservative Party conference on Wednesday, Mr Johnson told Tory conference delegates: “It is a disgrace that you still can’t swiftly cross the Pennines by rail, a disgrace that Leeds is the largest city in Europe with no proper metro, a waste of human potential that so many places are not served by decent bus routes.

“Transport is one of the supreme leveller-uppers and we are making the big generational changes shirked by previous governments.”

He pledged to build Northern Powerhouse rail, to “link up the cities of the Midlands and the North”, and to “restore those sinews of the union that have been allowed to atrophy” including the A1 north of Berwick into Scotland, and the A75 in Scotland.

The Prime Minister also tried to give those at the conference a simple definition of what levelling up means.

“The idea, in a nutshell, is you will find talent, genius, care, imagination and enthusiasm everywhere in this country, all of them evenly distributed – but opportunity is not. Our mission as Conservatives is to promote opportunity with every tool we have.”