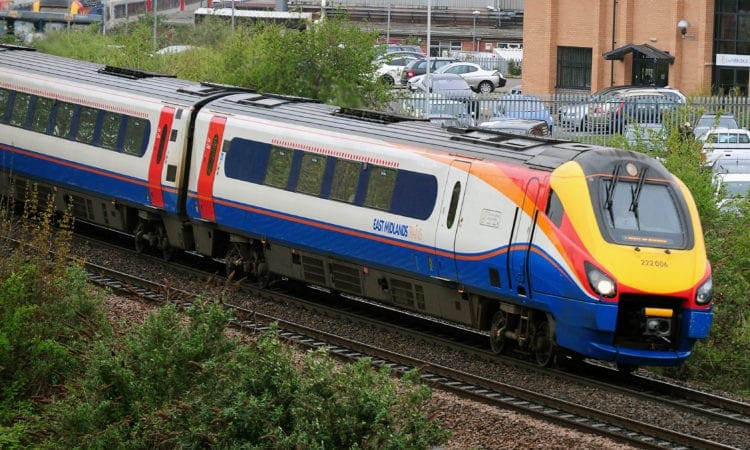 The first of a series of senior conductor strikes on East Midlands Trains is to go ahead on Saturday amid continued deadlock over a pay dispute.

Members of the Rail, Maritime and Transport union (RMT) will walk out on three consecutive Saturdays in rows over issues including pay and Sunday working.

The Stagecoach-owned company said trains to and from London will run as planned during the strikes, but there will be revised timetables and replacement coach services on some routes.

RMT general secretary Mick Cash said: “East Midlands Trains’ lack of commitment to deal with our concerns over contractual issues such as compulsory Sunday working, wage discrimination and other matters is a total disgrace.

“As a result of this cavalier approach RMT strike action goes ahead as planned from this weekend in order to force the company take the issues seriously and start acting responsibly.”

The company advised passengers to check journeys before they travel on strike days, adding: “We’re disappointed that the RMT is intent on going ahead with this strike action. However, we’re pleased we’ll be able to still run a good service for our customers on the three dates involved.”