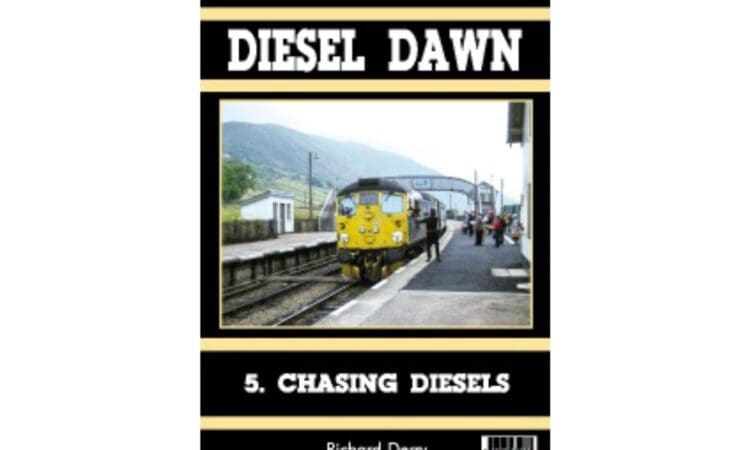 Increasing affluence and a second-hand car allowed the author a geographical range previously denied to him and with various pals he embarked in the 1970s and 1980s on a number of expeditions to various parts of the country, to photograph diesel locomotives, then still running in abundant numbers and variety.

There were busy main line centres to be explored – York, Doncaster, Crewe and the rest but also obscure corners that could only be found by recourse to maps, sometimes inquiring of locals with barely understandable dialects, something after the fashion of Victorian explorers.

Nowadays there are very few locomotives at work in this country and computer apps enable anyone to locate their whereabouts as easily as those actually responsible for operating them – something of course unimaginable back in the 1970s.

Back then there were still considerable numbers of locomotives working major traffic flows across the country – most notably coal and steel – on a scale undreamed of today.

Diesel Dawn 5 by Richard Derry is available to order for £12.99 from www.classicmagazines.co.uk

Classic Magazines has an extensive library of Railway magazines and books covering everything from the pioneering days of the early railways to the golden age of steam, the devastating Beeching cuts, the British Rail days, preservation and the ongoing story of modern diesel and electrics. Visit the website today to see the full library!