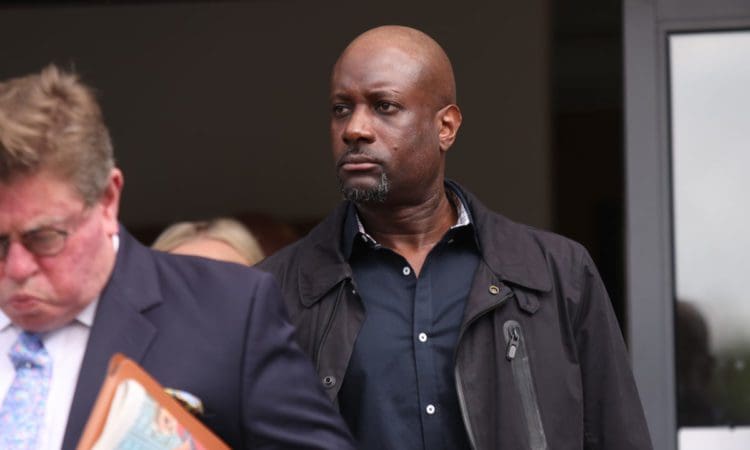 Transport for London (TfL) and FirstGroup-owned Tram Operations Limited (TOL) have indicated they will plead guilty to health and safety failings over the 2016 Croydon tram crash.

Seven passengers died and 51 were injured when a tram derailed in south London.

Friday’s hearing at Croydon Magistrates’ Court was the first to take place in relation to a criminal prosecution regarding the crash.

Driver Alfred Dorris, 48, of Ravenscroft Road, Beckhenham, south-east London, indicated a not guilty plea to an allegation of failing as an employee to take reasonable care of passengers.

He stood in the dock wearing a navy shirt and black jacket.

District Judge Nigel Dean released him on unconditional bail to appear next at Croydon Crown Court on July 8.

A number of bereaved relatives were in court for the brief hearing.

An inquest last year heard that the tram toppled over and spun off the tracks in darkness and heavy rain near the Sandilands stop after approaching a curve at 45mph (73kph) on November 9 2016.

The speed limit for that stretch of track was 12mph (20kph).

Services on Croydon Tramlink are managed by TfL and operated by TOL.

Both organisations will be sentenced at Croydon Crown Court on a date to be fixed for failing to ensure the health and safety of passengers, so far as reasonably practicable.

The prosecution is being brought by regulator the Office of Rail and Road.

The maximum punishment for convictions over health and safety offences is an unlimited fine and up to two years imprisonment for individuals.