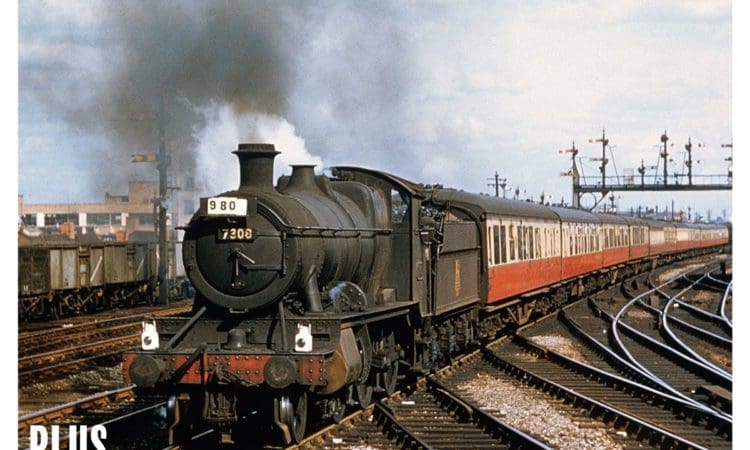 Packed with fully illustrated articles, Steam Days also covers the history of the railways of Great Britain from the early days of the 1800s through to the end of steam on British Railways in August 1968.

In the brave new world of the nationalised railway, the first corporate livery was crimson and cream, a striking colour scheme. Its use proved widespread, as did its nickname, ‘Blood & Custard’.

Shotton to Wrexham: Station by station

A resident of the Hawarden area from 1957 until 1963, Richard Clarke talks us through a journey along the ex-Great Central Railway line that passed his home as it linked both Chester and the Wirral with Wrexham.

Added to the Morayshire Railway’s first route and the GNSR main line to Keith, Roger Griffiths and John Hooper consider the motive power servicing needs of the evolved network of lines that reached out to Boat of Garten and concluded with the creation of a Moray coast route.