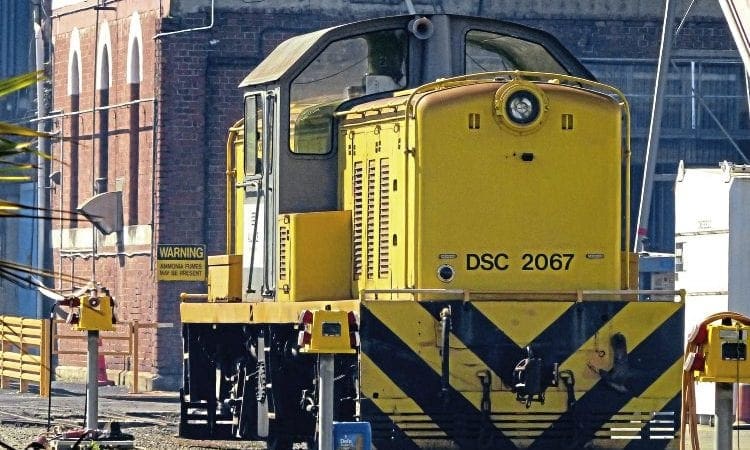 The only remaining diesel loco supplied by British Thomson-Houston (BTH) still in service anywhere in the world is in use with Alliance Group in New Zealand, where it works as a shunter at their Pukeuri Works, north of Oamaru, on the South Island.

It was withdrawn by 1989, along with all the other 18 British-built DSC locos, but uniquely survived, being bought by the NZ Dairy Group to shunt its Waharoa cool stores.

All the others were scrapped by 1990.