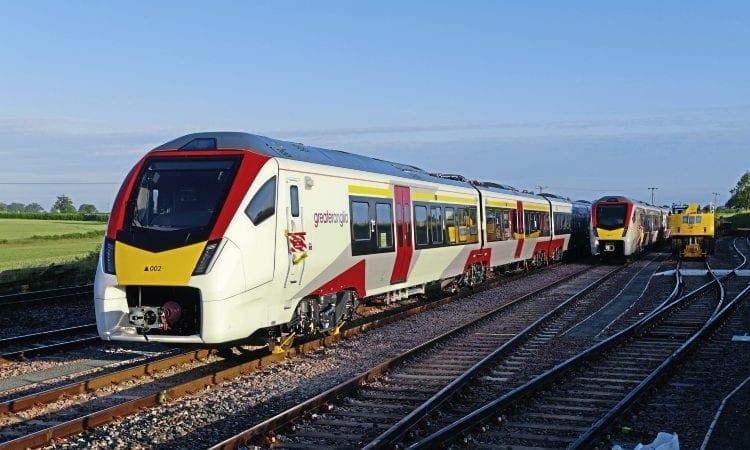 THE Office of Rail and Road (ORR) has approved the use by Greater Anglia (GA) of the Stadler ‘Flirt’ Class 755 four-car bi-mode multiple units.

These are the first Swiss trains to be built for the privatised railway, with testing only starting in January.


GA has ordered 24 four-car sets (and also 14 three-car, which had not been approved when The RM closed for press), which have been undergoing extensive testing over the past few months.

The three-car sets will replace the Class 153, 156 and 170 fleets used on many local and rural services in Norfolk and Suffolk, as well as replacing the Class 37 loco-hauled train used on Norwich to Yarmouth/Lowestoft workings.