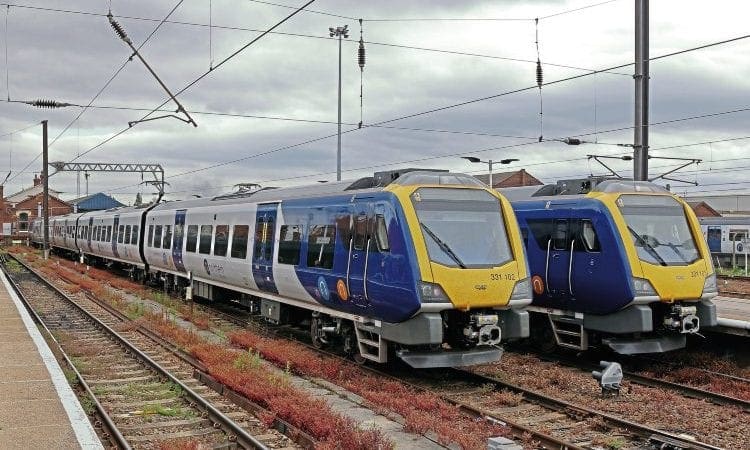 NORTHERN Rail’s Class 195 DMU and Class 331 EMU were due to be launched on June 26 and June 28, at Preston and Doncaster, respectively.

Their introduction, on a rolling basis, will allow the start of Class 142/144 ‘Pacer’ units’ withdrawal, the first of which should have been removed nine months ago.

All have ‘Pacers’ have to be out of traffic by December 31 this year because of legislative changes relating to mobility.

Reports and pictures of the interior of the new CAF-built trains will appear in the August issue of The RM (on sale August 7).