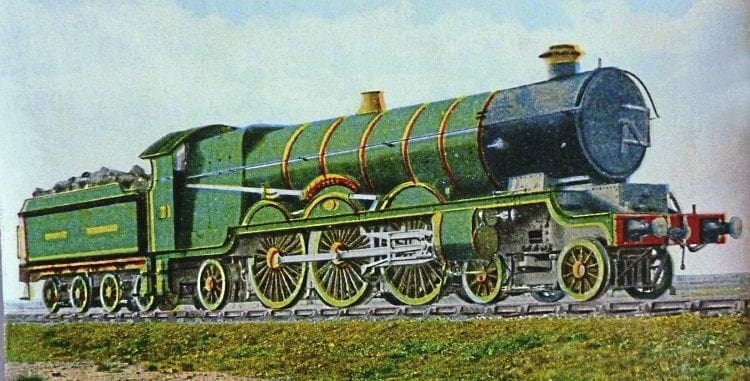 I note the plaintive appeal from D Martin in Platform, issue 248, for the reincarnation of The Great Bear. This is not the first time this sentiment has been aired in the pages of Heritage Railway.

The fact of the matter is the designer G J Churchward, the world’s foremost designer of his age, saw fit to dispose of it as a failed experiment and there the matter should lie.

It wasn’t just a simple matter of dimensions and axle weights: there were other demerits such as the trailing truck and an unforgiving firebox, but the principal point to consider is the raison d’etre for the Bear: an instruction from the GWR directors to G J to build the largest locomotive he could as a PR exercise. G J tried to point out the futility and expense of the venture but was overruled.

In time it became obvious that, as a result of continual improvements in design, a smaller boiler could do as well, if not better, in a smaller chassis. By 1920 the engineering and running departments were fed up with tinkering with it and it was finally laid aside.

Later, when Stanier left the GWR, taking with him the secrets of Swindon success to the Midland, he wasn’t long in producing the Princess class which, when you study the lineage, is simply a much improved Bear.

We still have two of these – let us rest content.

➜ My understanding is that The Great Bear was abandoned by Churchward’s successor Charles B Collett two years after he retired, and was rebuilt as Castle 4-6-0 No. 111 Viscount Churchill. Churchward was said to have expressed disappointment.

When hearing that Sir Nigel Gresley was going to build a Pacific for the GNR (later the LNER), he reportedly remarked: “What did that young man want to build it for? We could have sold him ours!” – Editor