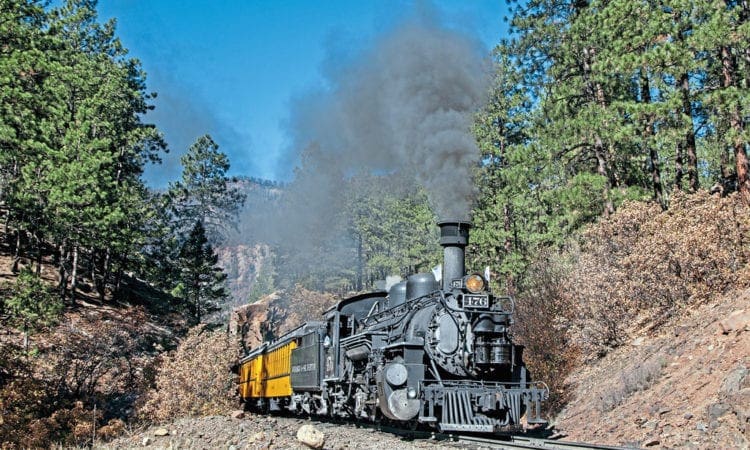 The US Government is suing one of the country’s top steam-operated railways for $25million, claiming a spark from a coal-fired locomotive started one of the worst wildfires seen in 2018.

Last month, the US Attorney’s Office in Denver began legal action against the Durango & Silverton Narrow Gauge Railroad (D&S) and its operator, American Heritage Railways Inc, on behalf of the US Forest Service.

The lawsuit follows a federal investigation into the fire, and says the railway operator is responsible as it did not immediately put out the fire.

The damages claim also says other multiple fires in 2018 and as far back as 1994 were the responsibility of the railway, stating: “Defendants’ coal-burning steam engines commonly cast off burning cinders and other hot materials, and, particularly under dry conditions, pose an extremely high risk of fire.”

Read the full story in the August issue of The Railway Magazine – out now.