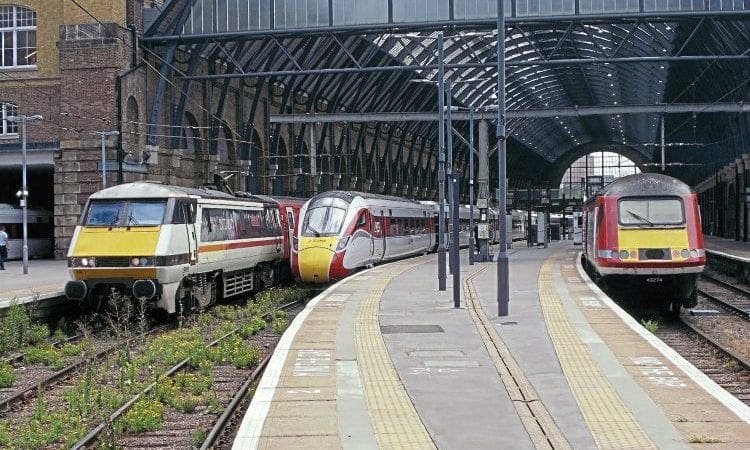 I AM a driver with a UK train operator and raised the issue of the state of the lineside about eight years ago with Network Rail, citing the points that both The RM and David Nattress made.

Their answer?  “We and our contractors clean-up after every job and we recovered enough scrap rail to go to the moon and back.” (or something like that). They also asked that I point out to my manager where I saw materials dumped: as if I could; it is literally everywhere.

I also see all sorts of chemicals left to be absorbed, brand new materials delivered, which are then not used, nor recovered.

At this time of year, when Network Rail has to carry out emergency chopping-back to resolve a signal-sighting issue, I often see materials revealed that have been covered by plant growth.

It’s appalling. It makes my workplace depressing as it is literally like driving through a Third World rubbish dump, as it encourages fly-tipping and appears that nobody cares, and in this age of supposed increasing environmental awareness.

Read more of this Letter and other Letters, Opinion, News and Features in the August 2019 issue of The RM –on sale now!