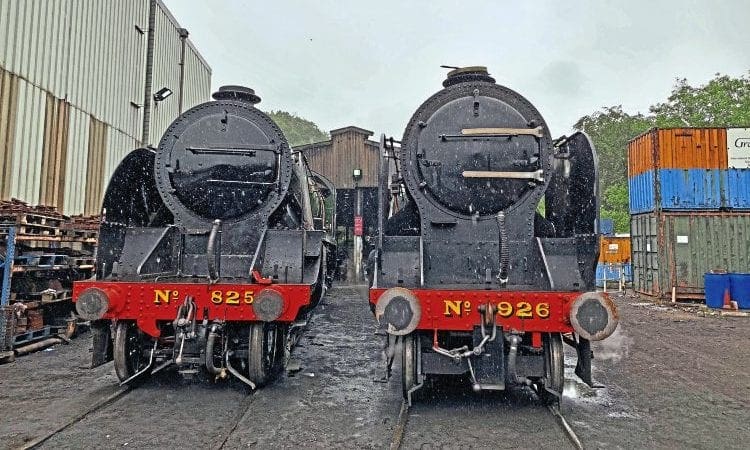 ESSEX Locomotive Society-owned Southern ‘S15’ No. 825 could be undergoing its
post-overhaul trials at the North Yorkshire Moors Railway by the time this issue of The RM goes on sale.

At the time of writing work was well into the final stages of the Maunsell 4-6-0’s 10-yearly overhaul.

By the second week of July the petticoat pipe had been installed in the smokebox, the cast dome cover cladding fitted, and locomotive reconnected to its tender for the first time since August 2013.