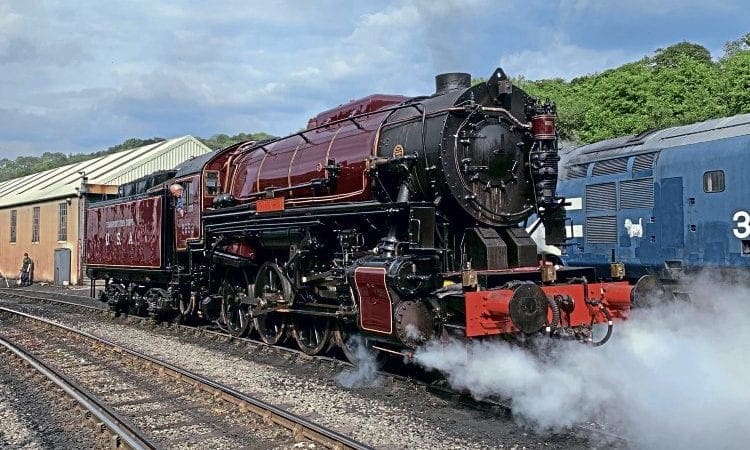 The comeback did not come without its difficulties.

The loco’s air pump could not be made to work properly in spite of the best efforts of recognised expert Len Pullinger, resulting in a replacement being sourced on loan, courtesy of Ian Riley.


The maroon 2-8-0 also failed its boiler insurance steam test on June 21 with a leak in the smokebox, which required rectification.

Read more in the August 2019 issue of The Railway Magazine – on sale now!