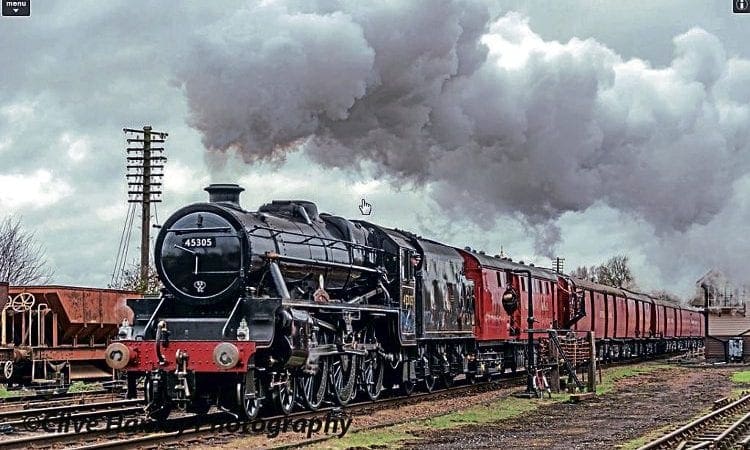 “THIS is the Night Mail crossing the border, Bringing the cheque and the postal order…”

W H Auden’s opening lines to 1936’s evocative GPO documentary film Night Mail about the work of the Travelling Post Office (TPO) are known by thousands, and to many conjure images of Fowler 4-6-0s on the West Coast Mail Line, footplate crews working hard, and the stunning scenery north of Carlisle.


The short film, which is regarded as a classic, will be 85 years old in 2021, and to mark the anniversary the Great Central Railway-based Rail Vehicle Preservations (RVP) group plans to take a six-coach TPO set back onto the main line for a steam-hauled run between Derby and Bristol.