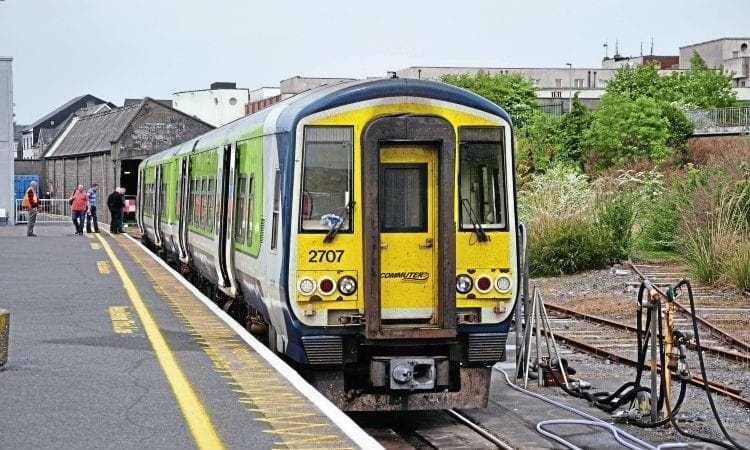 THE Official Journal of the European Union (OJEU) tender for ‘second-hand’ trains for Iarnród Éireann (IÉ) is unlikely to see the spare 22 Class 185 units moving to Ireland despite some initial support from within IÉ.

The tender is being led by the Irish Government’s National Transport Authority (NTA).

The rail operator has been made aware TransPennine Express may be seeking to retain seven additional sets, reducing the number likely to be available to a quantity that would not be viable.

Iarnród Éireann has also pointed out that even if all 22 sets were still to be released the programme to convert the units to 5ft 3in gauge and then replace the on-train safety systems, radios and other key items of equipment is now thought to be more complex than initially assumed.