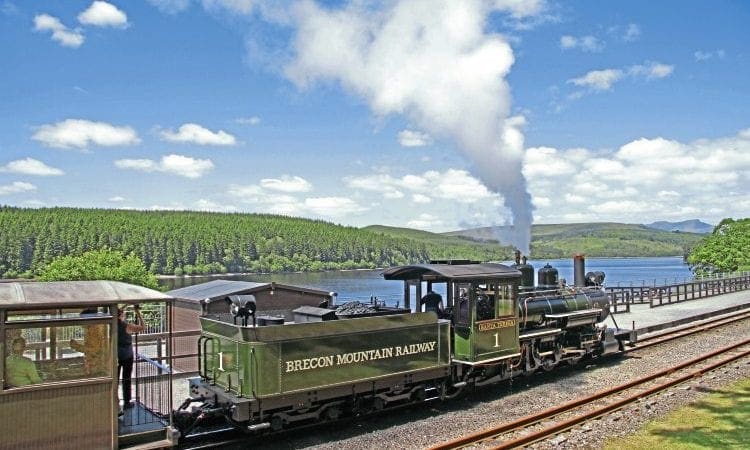 It was initially built as a 2ft-gauge 2-6-0 for the Companhia Mogiana de Estrada de Ferro system (a coffee plantation) in Brazil, where it ran as No. 26, but was later sold to Usina Santa Teresa Sugar Mill and re-gauged to 2ft 6in. This system closed by 1976.

The boiler, cab and tender were beyond repair and scrapped, with the loco having been completely rebuilt at BMR’s Pant workshops, retaining the original main frame, cylinders, valve gear and some of the running gear.

It was reverted to 2ft gauge while being converted to a 2-6-2. New components encompass the boiler, smokebox, cab, wheels, axles, rear subframe, rear truck, front pilot (cow catcher) and tender.