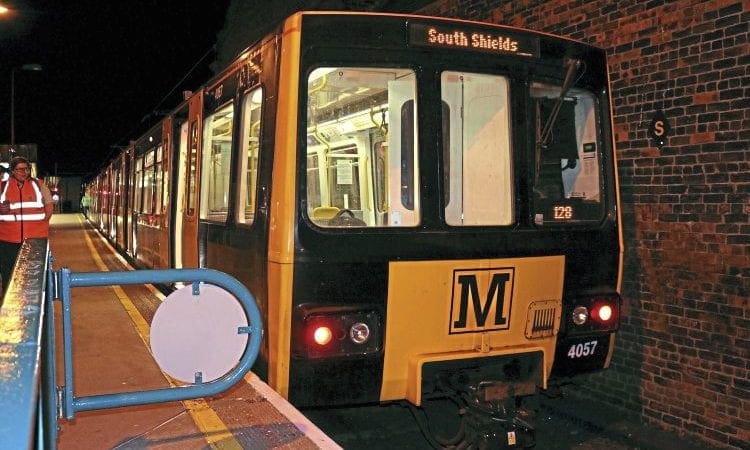 SOUTH Shields station on the Tyne and Wear Metro system was permanently closed from the end of service on July 7.

This is the first and only T&W station to close since operations began in 1980.

South Shields was at the end of the Yellow Line branch from Pelaw on the south bank of the Tyne.

It was closed to make way for the town’s new £21million bus and Metro interchange, sited 100metres away, which is due to open on August 4.

Until then, services are terminating at nearby Chichester.