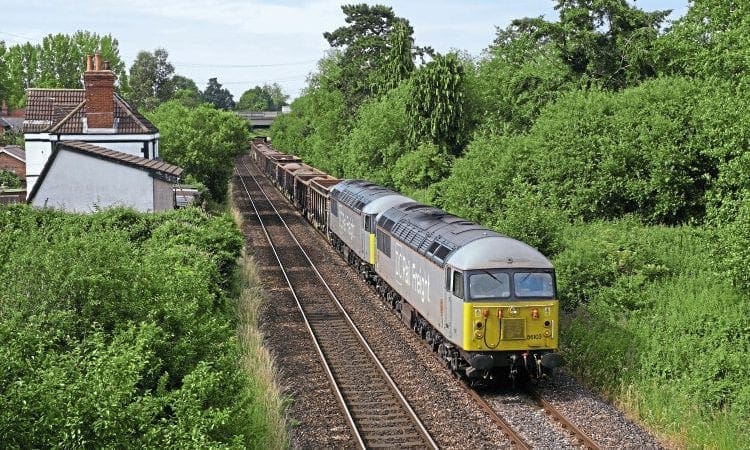 DCRail started a new service on June 24 which is conveying used rail ballast from Westbury to Southampton for recycling by L&S Waste.

The new flow follows shortly after the introduction of a similar ‘as-required’ flow of used ballast from Carlisle Kingmoor to Boston in Lincolnshire.

On arrival at Southampton the ballast is processed and used by the local construction market.

The use of rail transport removes more than 200 lorry movements per week, with the traffic expected to run on a campaign basis as stocks at Network Rail’s Westbury facility allow.