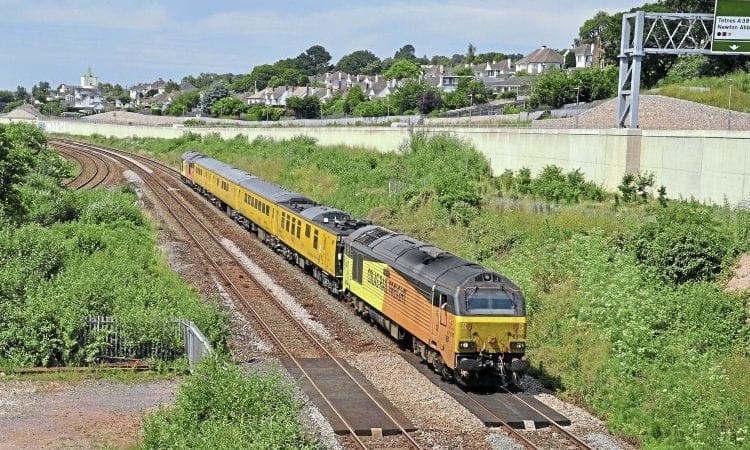 JUNE 24 signalled the start of significant structural changes at Network Rail, designed to tackle the declining performance and punctuality of passenger and freight trains over recent years.

More power is being devolved into five new regions, with 14 smaller, regional organisations aimed at being closer to customers and giving local managers the authority to tackle performance issues in their area.

The five new regions – Eastern, North West & Central, Scotland’s Railway, Southern and Wales and Western – are now ‘live’, while the new routes will come into operation later in the summer.