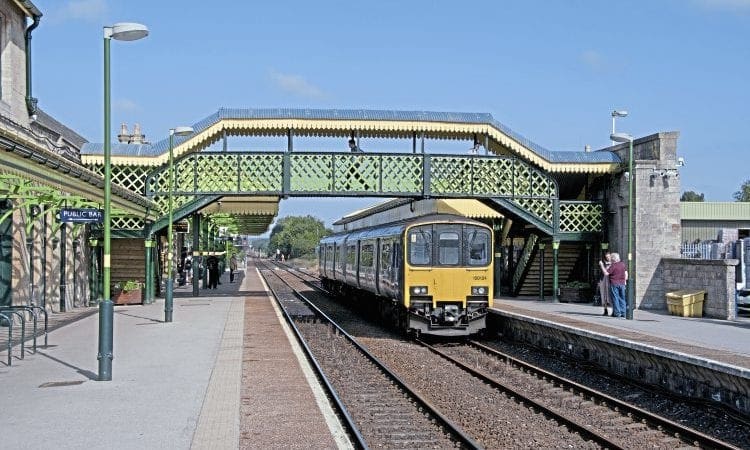 WORKSOP station in Nottinghamshire has won a prestigious National Railway Heritage Award following a £1.1million investment to restore and conserve parts of its listed structures.

The Railway Heritage Trust’s Conservation Award was given to the station following work carried out by Network Rail to strengthen and refurbish the lattice footbridge, re-glaze and refurbish the platform canopies, and to repaint the station and nearby signalbox in London North Eastern Railway (LNER) green and cream.

Improved lighting under the canopies was also installed.