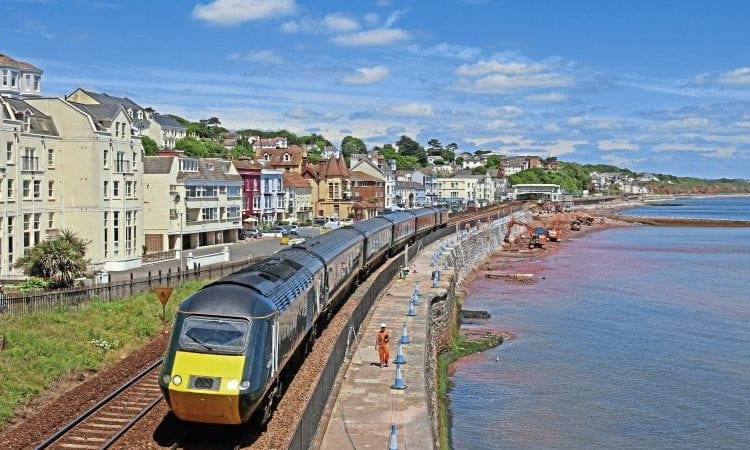 GWR has unveiled a series of new cast nameplates with ‘Castle’ names that will be applied to its HST power cars.

The HST power cars are used on the shortened 2+4 formations, which run between Bristol and Penzance.

The plates are of a new design and feature the outline of a 2+4 HST set as well as an outline of the eponymous castle.

The plates have been produced by Newton Replicas.

GWR’s decision to name the short HST sets ‘Castle’ and now to bestow names on them is a wonderful throwback to steam days.

In addition, GWR as resurrected the Class 255 designation. This was originally allocated by Virgin Trains for its plan in 2002 to create 14 shorter HST sets, which were to be called ‘Challenger’ units, and used on the cross-country services it ran at the time.