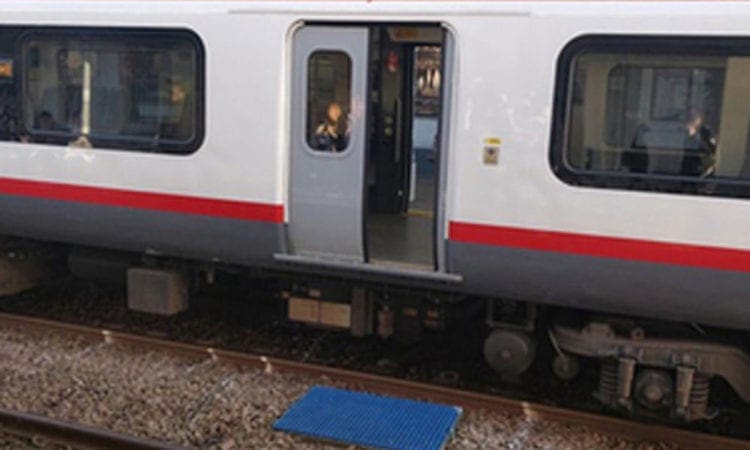 A passenger train in Southend travelled with its door open for 23 minutes while the vehicle reached speeds of up to 80mph.

The Rail Accident Investigation Branch (RAIB) said: “At around 07:20 hrs on 22 August 2019, a passenger on a train travelling from London Liverpool Street to Southend Victoria reported to the driver that a door was open on the non-platform side at Hockley station.

The RAIB has conducted an investigation and will release a “safety digest” at a later date.