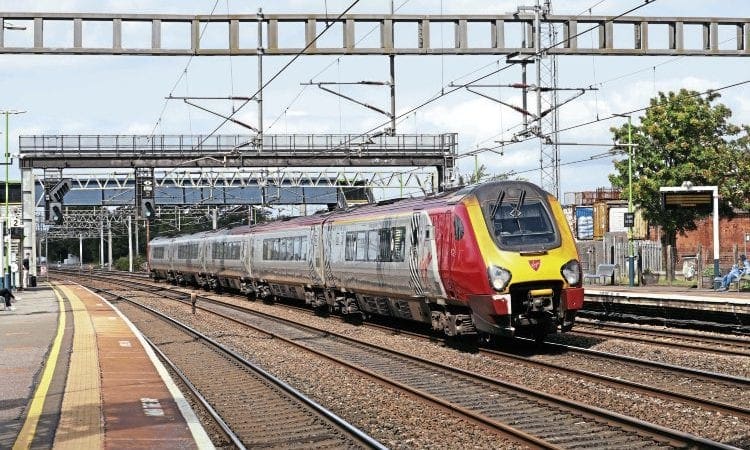 OPERATION of the West Coast Partnership (WCP) will be in the hands of First Group and Trenitalia from December 8, under what will be the first of a new franchise partnership model.

With a 70/30 partnership in favour of First, the pair will end Virgin Trains’ domination of the flagship route, which has remained unbroken for more than 22 years.

Virgin’s biding partner Stagecoach was banned from all franchise competitions earlier this year by the Department for Transport because of non-compliant bids in relation to pension risk, which left Virgin out on a limb.

It has effectively forced two long-standing franchisees out of the market, although Virgin has put in an audacious open access bid to run services from Liverpool to Euston, which is under consideration.