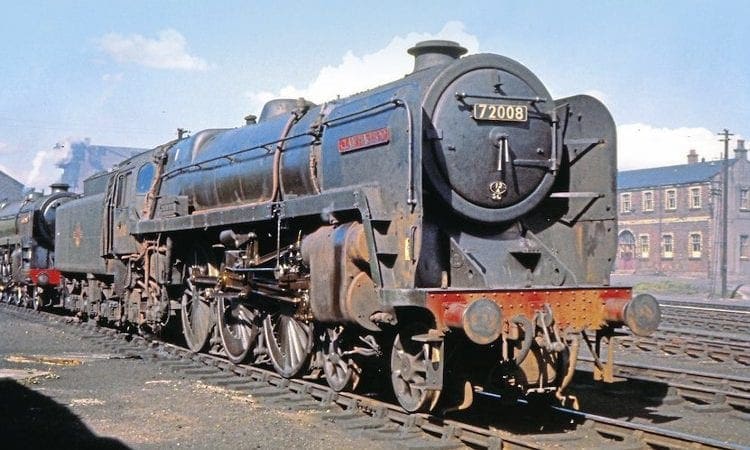 One of the most exciting new-build steam locomotive projects is that to recreate a BR ‘Clan’. Robert Ife, commercial director of the Standard Steam Locomotive Company, brings readers up to speed with progress, and the next stages.

POSSIBLY not all readers will have heard of The ‘Clan’ Project, one of the many new-build steam projects currently being worked on.

We are building a new ‘Clan’ class locomotive to help complete the story of the British Railways Standard class locomotive designs, as sadly none of the original locomotives survived into preservation; the last one was withdrawn in 1966 after a working life of just under 14 years.

The ‘Clans’ were the smallest of the three classes of BR Pacific locomotives, being rated at a power classification of ‘6’, whereas the ‘Britannia’s’ were rated Class 7, with the sole representative of Class 8 being No. 71000 Duke of Gloucester.

Rated as a Class 6 locomotive means a ‘Clan’ has excellent route availability, giving it the ability to go almost anywhere on the British Rail system, a fact that will be exploited to the full once No. 72010 Hengist is completed.

It doesn’t have the major profile enjoyed by the A1/P2 consortium based at Darlington, or the ‘Patriot’, which should be completed in the coming months, but progress is steadily being made with the construction of Hengist, the 1,000th BR Standard class locomotive to be started.

When the current team took over running the project in 2011, a period of consolidation took place, including the acquisition of all the outstanding parts needed to assemble the mainframe of the locomotive.

These were many and varied, and included such things as the bogie bolsters, which required machining, to major items, comprising the cast-steel stretchers located at the base of the frame – the foundation upon which the rest of the frame structure is constructed.

This work is currently being undertaken within the engineering workshops of CTL Seal Limited, based at Ecclesfield, Sheffield.