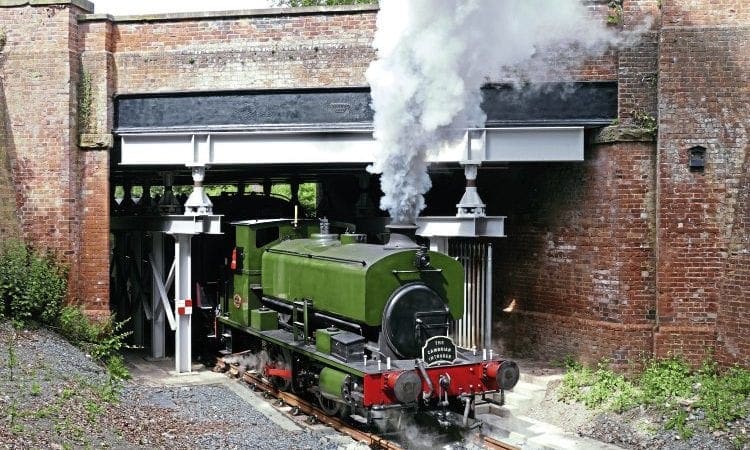 CAMBRIAN Heritage Railways (CHR) at Oswestry has successfully overcome one of the most significant hurdles standing in the way of it extending south towards its other site at Llynclys.

Gasworks Bridge, which carries the B4579 road over the railway, has stood in the way of any potential extension ever since the CHR took on the restoration of the former Cambrian Railways headquarters.

In the past the bridge had been strengthened by a large steel girder frame to enable the road above to take the weight of 44-ton lorries, but doing so had meant trains could no longer pass beneath it owing to the restricted clearance.

Murder on the Rails - The Rhoda King Story | In Training Podcast