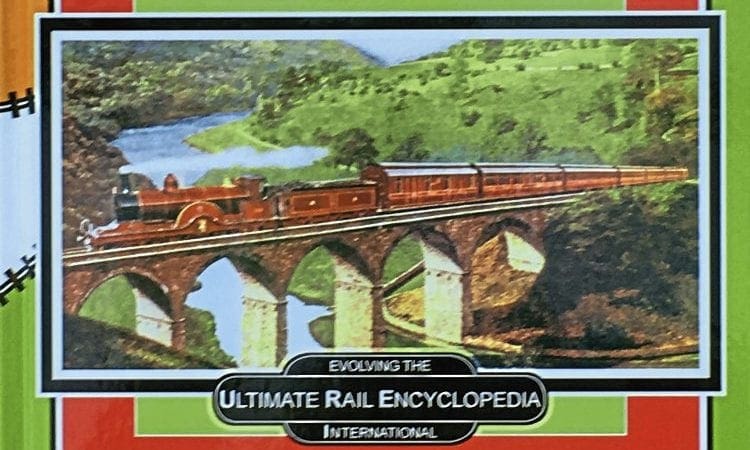 By Vic Mitchell and Keith Smith

MIDDLETON’S ever-expanding library of regional railway histories has found its way to the much-loved – and much-missed – Midland Railway (MR) main line between Ambergate and Buxton.


Parts of the route remain open, with the section between Matlock and Rowsley occupied by Peak Rail, and efforts continue to reinstate this useful direct link between Manchester and the East Midlands.

Starting at the unusual triangular station at Ambergate, this volume works its way north through Matlock, Rowsley, Bakewell and Monsal Dale, forking west at Millers Dale to take the branch to the ‘Capital of the Peak’, rather than the MR main line to Chinley.

Read more of this and other Reviews, Letters, Opinion, News and Features in the September 2019 issue of The RM –on sale now!