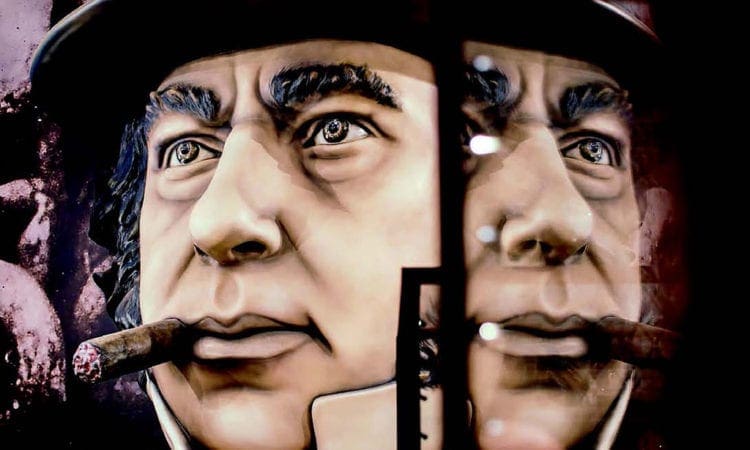 Engineering great Isambard Kingdom Brunel has continued to inspire and influence generations of architects long after his death in 1859.

Here are five interesting facts you may not have known about the engineer who transformed our railways.

His work is still prominent to this day

In 1833, after being appointed Chief Engineer of the Great Western Railway, Brunel spearheaded the design of structures that remain prominent to this day.

These include the Wharncliffe and Chippenham viaducts, the Maidenhead Railway Bridge, the Box Tunnel and Bristol Temple Meads station.

Brunel cheated death when water burst into the underwater Thames Tunnel, which Brunel was constructing, on January 12, 1828.

A tidal wave of water swept through the tunnel and swamped workers, including Isambard. Luckily, the water carried him right up to the top of a 42ft Rotherhithe shaft and to safety. Unfortunately, six workmen lost their lives in the tragedy.

In 2017, it was revealed that the true designer of the Clifton bridge was probably not Isambard Brunel.

Instead, a Bristol mother-of-six allegedly gave him the plans. Sarah Guppy, who first patented the design for a suspension bridge across the Avon Gorge in 1811, has since been added to the Oxford Dictionary of National Biography.

One of the greatest Britons of all time

In a BBC public poll in 2002, to determine the 100 Greatest Britons, Isambard Kingdom Brunel was voted the second greatest of all time.

Not bad for a man who by parentage was half French, and was pipped at the post only by Sir Winston Churchill (a man of mixed­ English ­and­ American­ parentage).

He was the son of French civil engineer Sir‑Marc Isambard Brunel, and an English mother, Sophia Kingdom, who was born in Hampshire, where his father was working in a block making machinery.