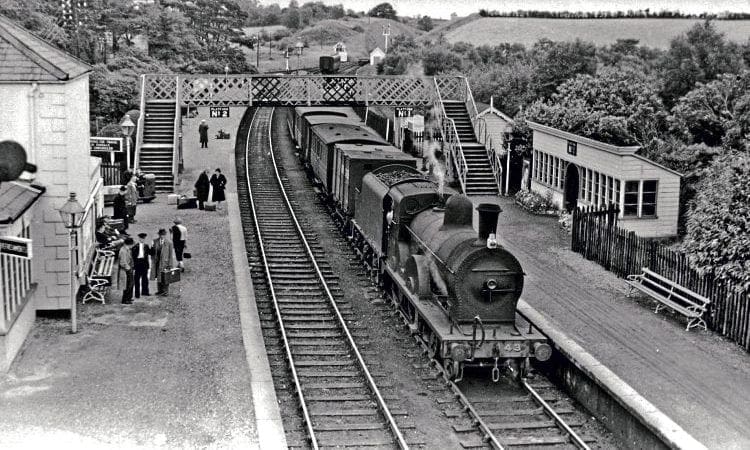 ONE of Northern Ireland’s best-known former stations has been put up for sale, opening up the opportunity to own a real piece of Irish railway history.

Bundoran Junction, in Kilskeery, Co Tyrone, was a popular interchange on the Great Northern Railway’s (GNR(I)) Irish Northwest line between Enniskillen and Omagh.

It was originally opened by the Londonderry & Enniskillen Railway as Lowtherstown Road in August 1854, but was renamed Irvinestown in March 1863 and again as Irvinestown Road three years later.

It became a junction when the Enniskillen & Bundoran Railway opened its line to the coastal resort of Bundoran on June 13, 1866, and was subsequently renamed again to reflect its new status. It came into GNR(I) ownership in 1883, and survived until October 1957 when the line closed.