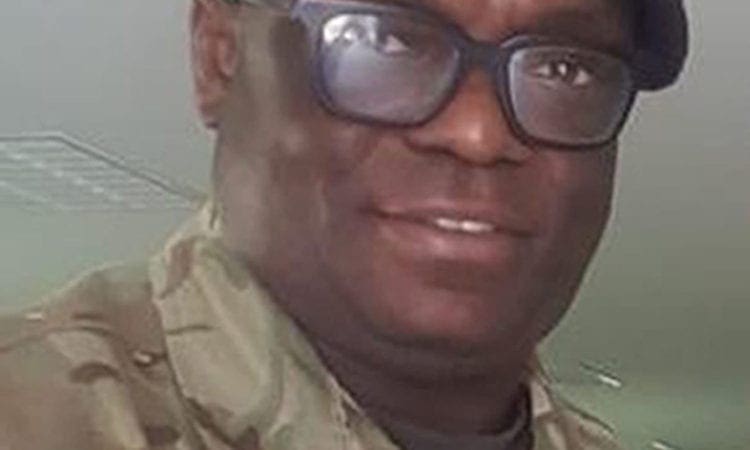 The family of an engineer killed while working on a moving walkway at Waterloo station have paid tribute to “a hardworking, loving father”.

Christian Tuvi, 44, died in the early hours of Wednesday September 18 while repairing a walkway at the London Underground interchange.

Emergency services were called to the station shortly after 2.20am but he was pronounced dead at the scene.

Mr Tuvi, from Cambridgeshire, was named on Monday and had a partner and three young children.

The engineer was also a member of the Territorial Army based at City of London Field Hospital.

Speaking on behalf of the family, Simpson Millar solicitor Charlotte Rankin said: “The family have been left devastated by the death of Christian.

“He was a hardworking, loving father, and the last thing they expected when he went to work last Wednesday was that they would have a knock on the door from the police to tell them that he had been involved in such a horrific incident, with such tragic consequences.

“The family have welcomed calls from the mayor for a full investigation to take place, and it is their hope that any lessons learnt from what occurred are acted upon with urgency to ensure nothing like this happens again moving forward.”

“They would like to express their gratitude to everyone who has demonstrated their support to date, and to those who are keeping them in their prayers at this difficult time.”

He said on Twitter: “Very sad to hear of the tragic death of a contractor at Waterloo Station this morning. I know I speak for everyone at City Hall and TfL in sending our deepest condolences to their family & friends.”

Managing director of London Underground Vernon Everitt said: “Our deepest condolences go to the family and friends of our colleague Christian Tuvi, who tragically lost his life last week working for one of our contractors at Waterloo Underground station.”

“We are fully supporting the urgent investigations being carried out by the Office of Rail and Road and the British Transport Police. It is absolutely vital that we understand how this happened and ensure that it never happens again.”