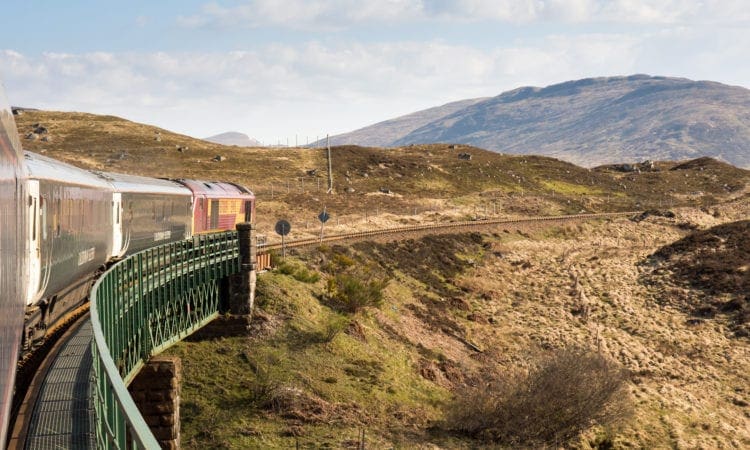 Caledonian Sleeper services are to be cancelled after staff confirmed planned industrial action will take place.

The RMT union claims members have been put under “intolerable” stress as a result of mismanagement and said operators Serco did not address concerns that were raised – leading to strike action and action short of a strike.

Members have been instructed not to book on shift between noon on Sunday and 11.59pm on Tuesday October 1.

After the action was confirmed by the union on Tuesday, a statement on the Caledonian Sleeper website said services on Sunday and Monday would be cancelled.

It said: “We have been advised by the Rail, Maritime and Transport Union (RMT) that their members intend to take strike action on Caledonian Sleeper services next week.”

“Whilst we remain in discussions with them to try to avoid a strike, if it does go ahead all of our services departing on Sunday September 29 and Monday September 30 will be cancelled.”

“We apologise to all of our affected guests for the inconvenience this will undoubtedly cause.”

The company added: “We are in the process of arranging alternative transportation with other train operators.”

“We will confirm the details of this here as soon as we can.”We will of course be processing refunds for all affected guests.”

The union said operators failed to deliver on “promises” to address stress caused by working conditions.

Poor staffing levels and insufficient training have also previously been blamed for the situation.

RMT general secretary Mick Cash said: “The union is angry and frustrated that promises made to us to address the serious concerns of the Caledonian Sleeper staff have not been honoured.”

“The failure of Serco to come up with any serious progress in key talks yesterday leaves us with no choice but to go ahead with our industrial action exactly as planned.”

“RMT members have been put under intolerable personal stress as a result of the company’s mismanagement of the sleeper service.”

“They know it, they have promised to do something about it but they have failed to deliver.”

He added: “The move to strike action is entirely Serco’s fault and the public will understand that.”

“Everyone knows that when it comes to failure they are global specialists.”

“The union remains available for genuine and serious talks but the ball is now firmly in Serco’s court.”