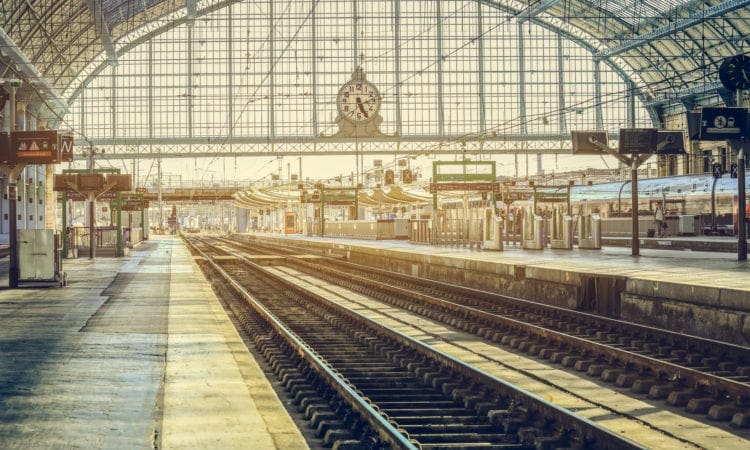 Trains have been disrupted and dozens of demonstrations were held across France as unions called a strike over President Emmanuel Macron’s proposed overhaul of the country’s retirement system.

Workers for the SNCF national railway are angry because the changes could take away their special pension system, which allows them to retire earlier than many other French workers.

Mr Macron says the state-funded pension system is too costly and complicated, with 42 different systems for various professions. He wants to replace that with one unified, sustainable pension scheme.

France’s current retirement age is 62 and the government has promised not to change that, but some people may have to work longer to get their full pension.

SNCF said most long-distance trains were working normally, notably on international routes, but local routes around Paris and other cities were disrupted, leading to traffic jams at rush hour.

More than 1,000 people marched through the rain in Paris behind a banner that read “No to social regression”.

A massive strike against Mr Macron’s pension changes paralysed Paris public transport on September 13 and another is scheduled on December 5.

The bill is expected to be formally presented and debated at parliament by next summer.