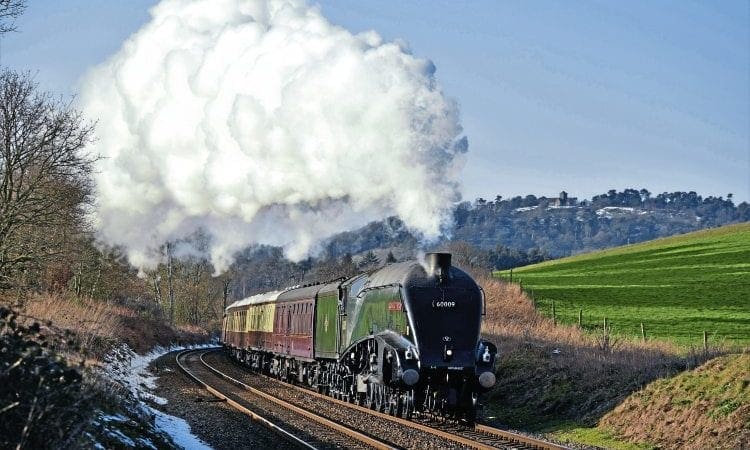 The future of A4 No. 60009 Union of South Africa – and that of John Cameron’s proposed visitor centre – hangs in the balance after a decision by Fife Council, which turned down the original application for planning approval and rejected an appeal made in late January.

Having failed, John said he would be meeting with his fellow trustees imminently to consider his next move.

His spokesman said that the original application for planning approval was turned down on the grounds that the visitor centre would occupy prime agricultural land owned by him. However, the same local authority approved the construction of an 18-hole golf course on similar land nearby.

It was planned that the A4, plus K4 2-6-0 No. 61994 The Great Marquess, would become major attractions at the visitor centre located in the village of Tilonquhar, 10 miles from the historic
St Andrews’ championship golf course and headquarters of the R&A, the Royal and Ancient.