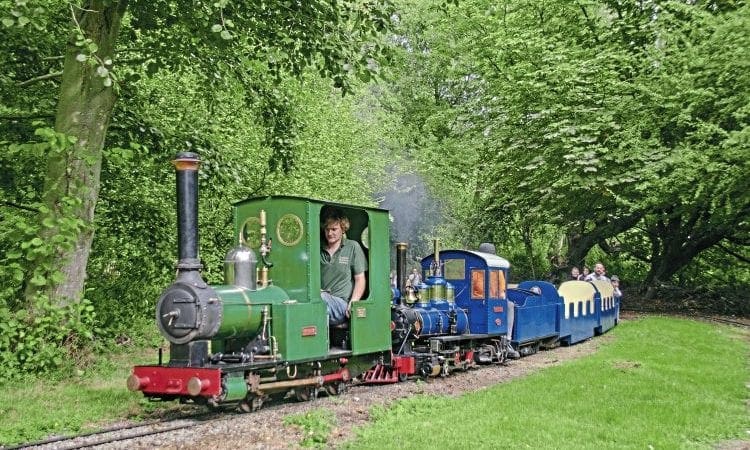 Pilgrim was built for the Wells & Walsingham Railway, Norfolk, running there from the line’s opening in 1982 until 1987.

It visited many places after that, including time as part of the Pilgrim Railway, a fully equipped portable railway with its own dedicated transport vehicles.

It was later acquired by current owner Stuart Madgin, and was based on the now-closed Knebworth House Miniature Railway, Hertfordshire.

It will be starring at the WMR’s heritage gala weekend on September 28-29.