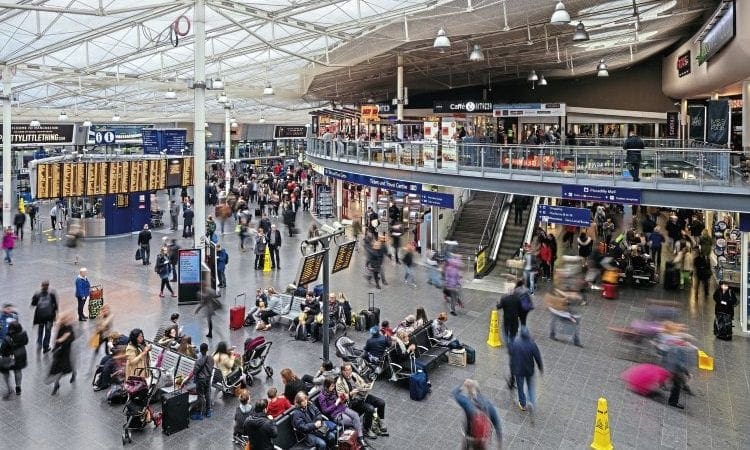 This increase is bucking the trend for reduced commuting that has seen car use and bus patronage fall in recent years, according to a new report by the Urban Transport Group (UTG).

Regional rail, which includes most train services in major metropolitan areas, has seen patronage soar by 29% over the last decade – hitting 389 million in 2017/18 – although there has been a recent softening in demand because of poor performance and industrial action.

The traditional daily commute is in decline – people made 14 fewer commutes per year in 2017 than they did in 2008 – but UTG analysis exposes a significant shift towards heavy rail.