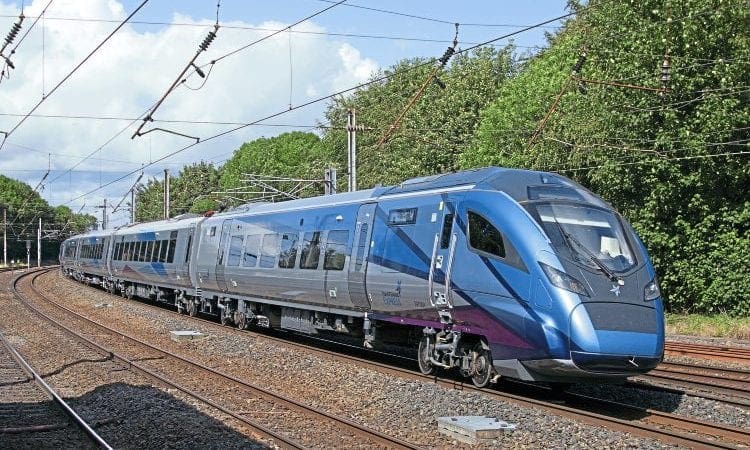 
The first sets to be delivered are still being used for type testing, and require some final rectification work by manufacturer CAF, so set No. 397005 was the first to be accepted, with set 006 subsequently joining the fleet.

This has enabled TPE to begin driver and crew training ahead of their introduction into service between Glasgow and both Liverpool and Manchester before the end of the year.

They have joined five Class 802 ‘Nova 1’ bi-mode units, which have been accepted by the TOC.